The 2017 world champion, Hashimoto Soichi (JPN) was the big favourite before the start of the day and without a hitch he made the final, to meet the 2018 world champion An Chang-Rim (KOR), in a match that promised to be explosive.

At the end of regular time nothing was scored and the athletes entered golden score, where they continued to neutralise one another, incapable of finding the slightest opportunity to score. It was only after 3 minutes and 43 seconds of extra time that Hashimoto applied a dangerous technique for which he received hansoku-make, the victory going to An Changrim, delivering a third gold medal to Korea, on the occasion of the 2021 World Judo Masters.

Igor Wandtke (GER) worked hard for a chance to stand on the podium, fighting against Zhansay Smagulov (KAZ) for the bronze. With only a few seconds remaining on the scoreboard, Wandtke scored a waza-ari with an opportunist’s seoi-nage, which brought him a well-deserved bronze medal.

In second bronze medal contest it was the Uzbek Khikmatillokh Turaev who faced Antoine Bouchard (CAN) and who won the medal with a waza-ari.

At the end of day 2 there are 3 gold medals for Korea, two for Japan and France, one for Kosovo and Georgia. So far 16 countries have had representatives step up on to the podium.

Bilal Ciloglu produced the best display of his young career as he defeated world number eight Arthur Margelidon (CAN) to claim the U73kg title in Abu Dhabi and became the first Turkish man to win Grand Slam gold. The world number 17 from Turkey, who was in his first Grand Slam final, came up with the only score in the first men’s final of the day as he caught Margelidon with a ko-uchi-gake for a waza-ari score with 20 seconds left on the clock. Read more 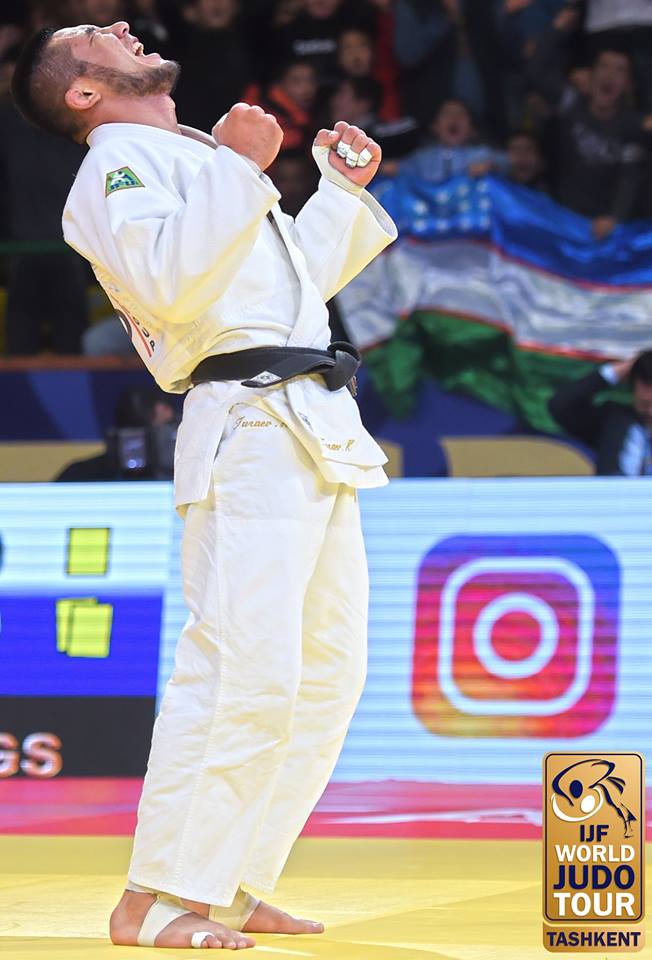 After having eliminated top seed athlete Tommy Macias (SWE) in the third round of the Grand Slam in Tashkent, Khikmatillokh Turaev (UZB), strongly supported by the audience, entered the final against Igor Wandtke (GER). The public was already chanting, way before the two athletes entered the arena as Turaev could be the first gold medal for the host country. Read more 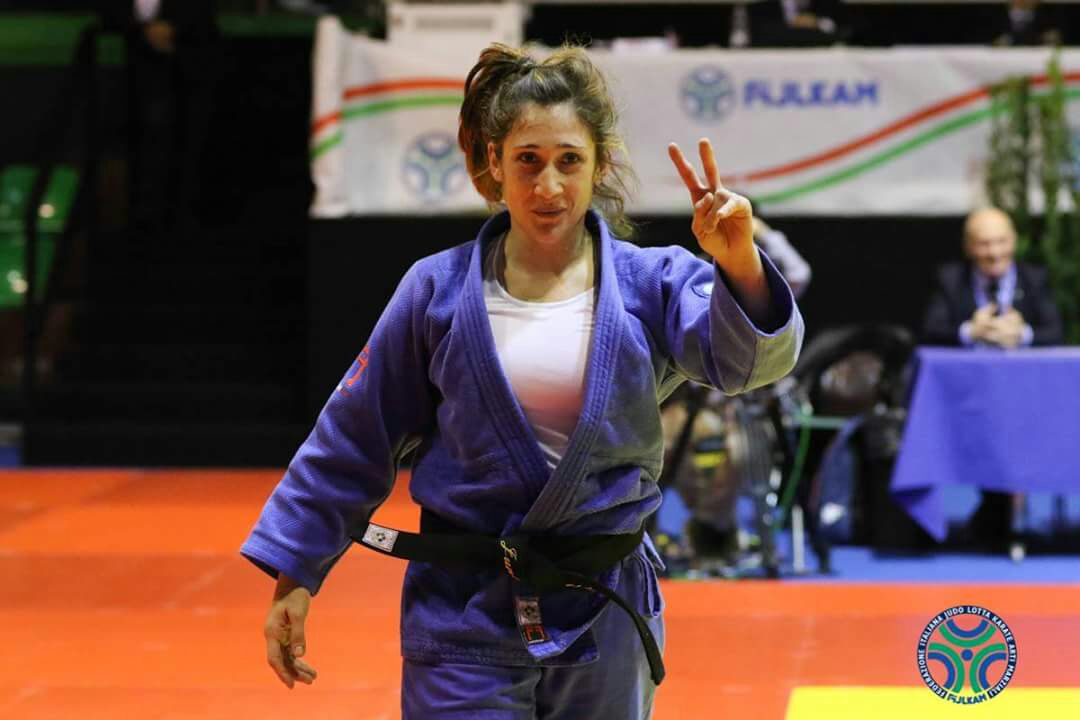 The second day of the Tashkent Grand Prix in Uzbekistan delivered a few surprising finalists. Italian Maria Centracchio is back, and even succeeding at this high level. She had previously never won a medal in the IJF World Tour, with just two World Cup medals in 2015 and 2016 to her credit. Suddenly, after a period of injuries and hard work, anything seems possible in the final in Tashkent for the 24-year old. Read more 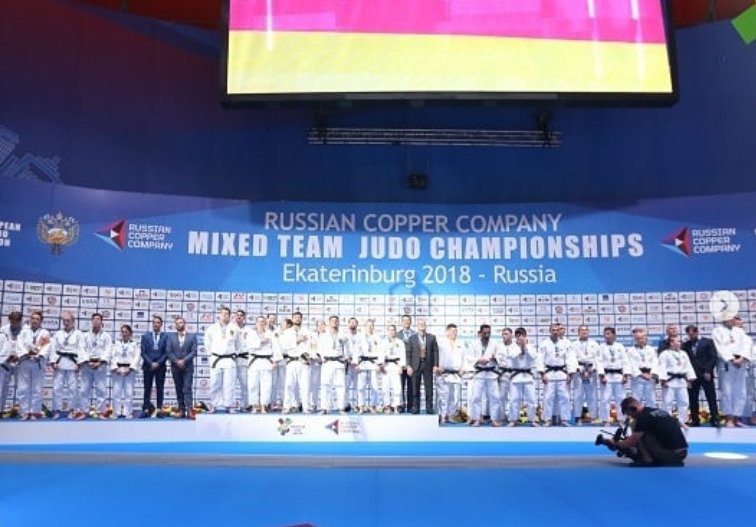 The team of Germany has taken the first European Mixed title. In the final Germany was too strong for the Netherlands winning by 4-2. The city of Jekaterinburg hosted the first Europeam mixed event at senior level. At Junior and and Cadet level mixed team title were already introduced. The Mixed team events will be introduced at the 2020 Olympic Games in Tokyo. Read more 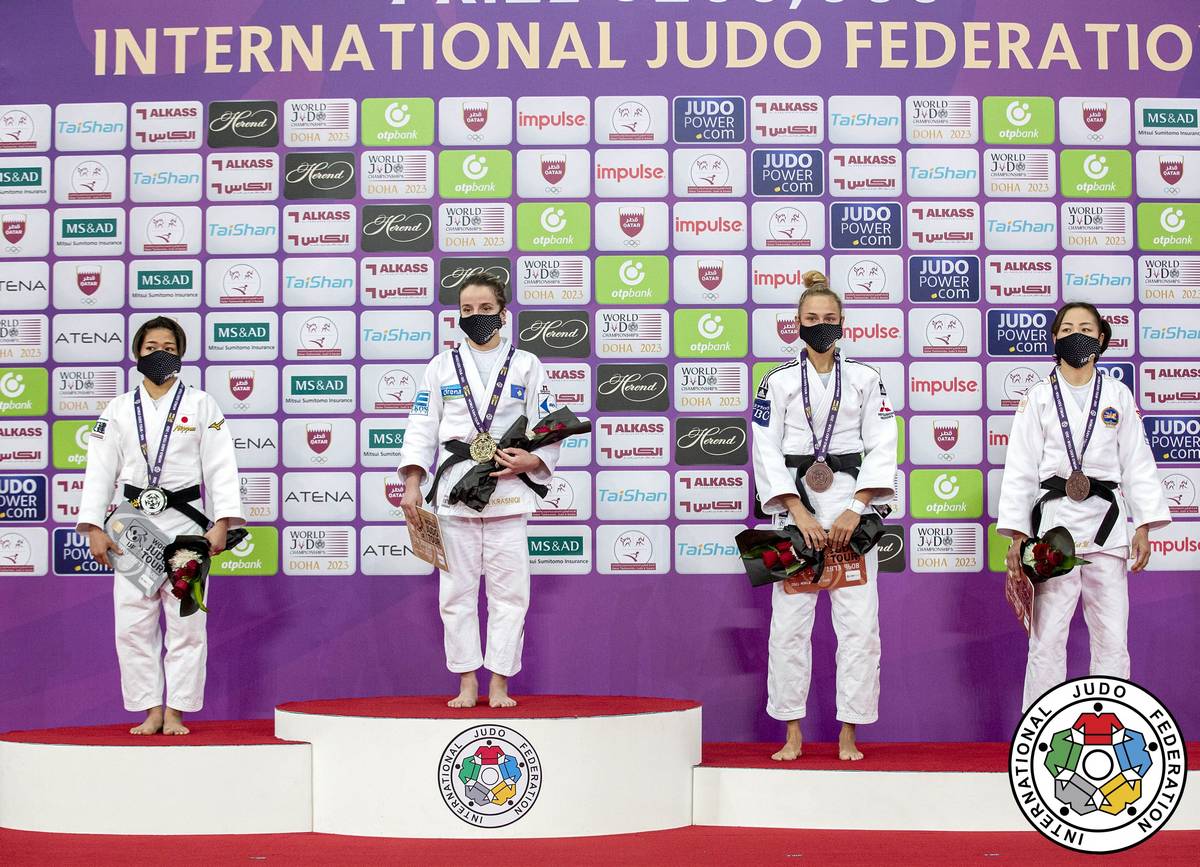 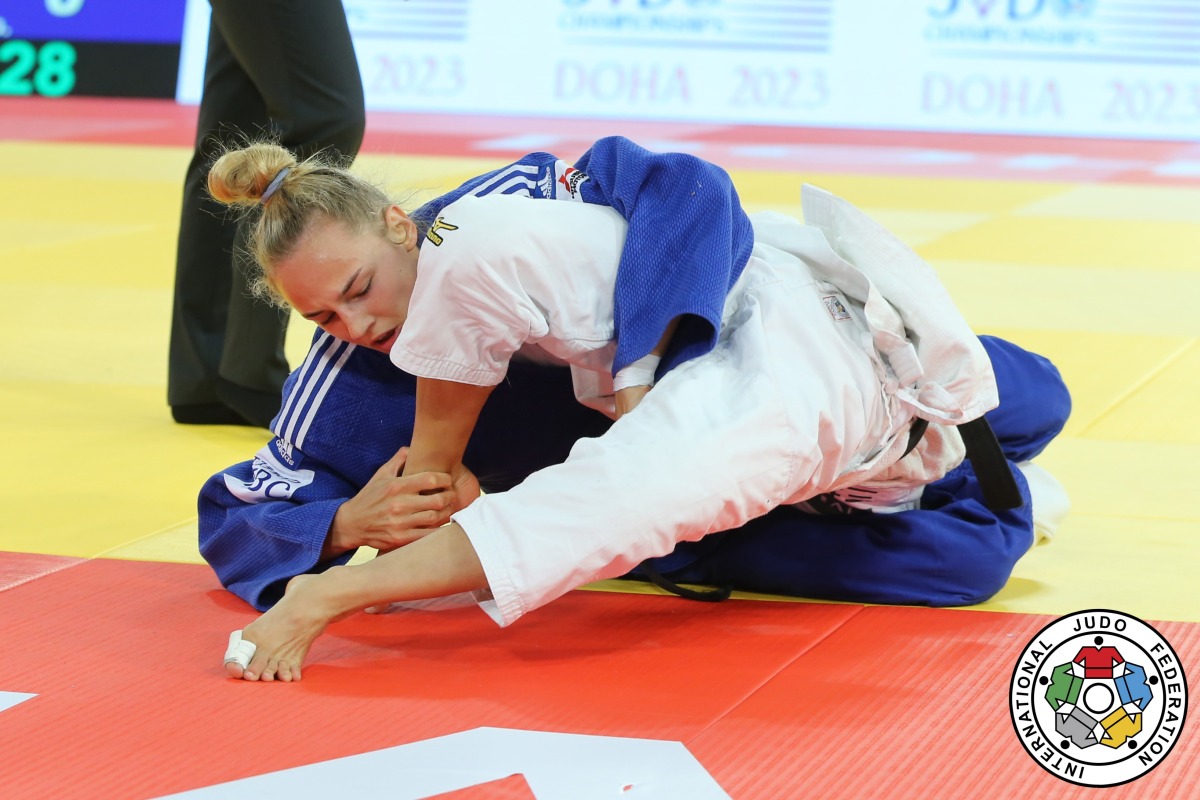